Since posts in groups only show up in the feeds of the members signed up to those groups, we've decided to convert all groups to topics in this early stage of the community, so we can share information as widely as possible.

If you're tagged here, it means you were signed up to a group, which we're going to put on pause for the time being and switch over to a topic. To sign up for the topic, go to the list on the left sidebar and click on the topic(s) that interest you, then click "Follow" on the topic main page.

Thanks for being one of our founding members and helping us build the community prior to our public launch.💪

Liked by Danielle and 7 others 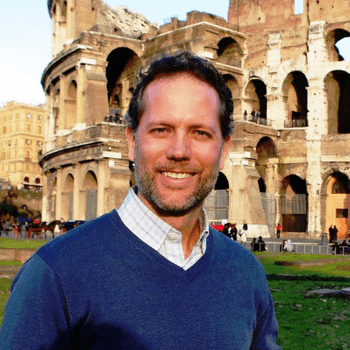 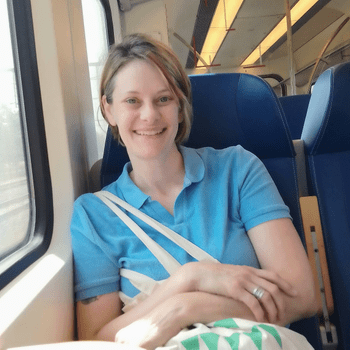 Shelley Ruelle Community Guide
last year
Rick Zullo Hi Rick! We've tentatively scheduled the public launch for shortly after New Year's, as part of a larger marketing campaign with Italy Magazine. However, "public launch" is a bit of a misnomer because the community is already open to the public; it's just that by public launch I meant to indicate when we plan to formally launch the community to the broader public by promoting it more actively with a targeted campaign.
0