Shelley RuelleCommunity Guide
ItaliaPass Team
Posted 12 days ago
Update for members planning ski holidays in Sestriere (or other Vialattea sites) who are looking for information about the validity of doctor letters to use as recovery certificates for minors age 12-15:

I've made multiple phone calls and written two different emails trying to get information. I'm getting a bit of a run-around at the moment; it seems no one wants to answer other than saying "you need to check the government websites."

I'll keep trying to track down a definitive answer yes or no.
5 comments

Liked by Philippa and 1 other 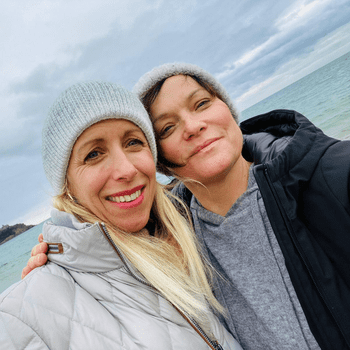 Philippa
10 days ago
Thank you for your efforts Shelley. We’re going to Passo Tonale with a recovered 13 yr old and desperately seeking the same information re what proof will be accepted for lifts/ hotel etc. Any advice you can give would be much appreciated. Best 😊🤞
1 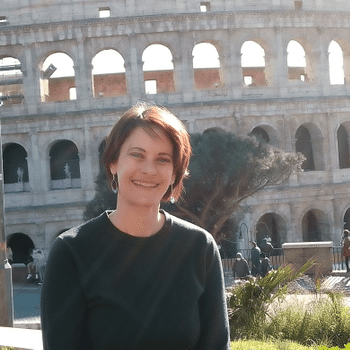 Shelley Ruelle Community Guide
9 days ago
Philippa I wrote to Passo Tonale two days ago and am still awaiting a response. I figured in the end it was more worthwhile to start contacting places in writing, because verbal confirmations are impossible to use when a traveler wants to refer back to information that was given. I'll keep you posted if I hear anything back and get any additional information than what has already been shared here in the community.
0 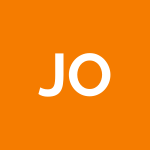 Julius Oliveti
8 days ago
We are travelling to Madonna on Feb 11 and in the same boat with a recovered 13 year old. I have emailed their ski office and I am awaiting a response
0

Angali Culley
6 days ago
We are going to passo on 19th Feb with 15 year old - same situation, recovery, only 1 vaccine. My husband spoke to ski office yesterday. The woman there said they were following government guidance on only accepting qr codes as proof, however they were aware of this situation for many brits travelling so we’re waiting further instructions. She told him to email and that as soon as they had official guidance, would email him back. Shelley Ruelle hopefully they will respond to yourself, us and all the others waiting when they feel they have more to tell us. Really hope it’s sooner rather than later!
1

Shelley Ruelle Community Guide
6 days ago
Angali Culley Good job! The more information we can share, the better chances we will have of understanding how things are actually working "on the ground." Thanks for your contribution. Fingers crossed!! They haven't responded to me via email; I was hoping for something in writing.
0
You should join UK travellers first.